Skip to main content
Your cart has expired
Your order contained expired items and your shopping cart has been emptied.
Close

From a Tony and Pulitzer Prize Award-winning creative team, comes the world premiere musical comedy Dave, adapted from the Oscar-nominated film. Dave tells the story of high school teacher (and presidential lookalike) Dave Kovic, who is hired by the Secret Service as a stand-in for the Commander-in-Chief. When the President falls ill under less than “presidential” circumstances, Dave is thrust into the Oval Office to avoid a national scandal, and must find a way to gain the trust and love of the American people…and the First Lady. 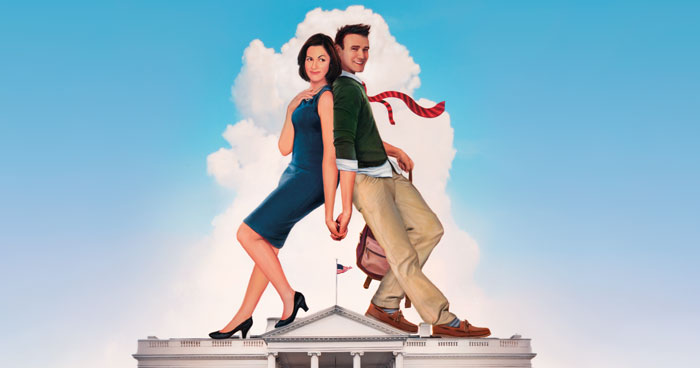